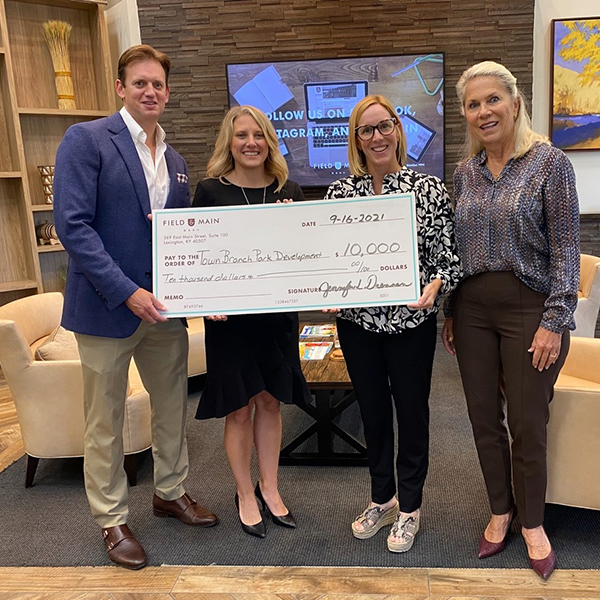 Community Giving Field & Main was built on the power of community, earning trust and forming relationships that share common values and goals. We never take for granted that our communities helped us become who we are today. Our successes in Henderson, Cynthiana, Lexington, and Evansville have been made possible thanks to the partnerships we […] 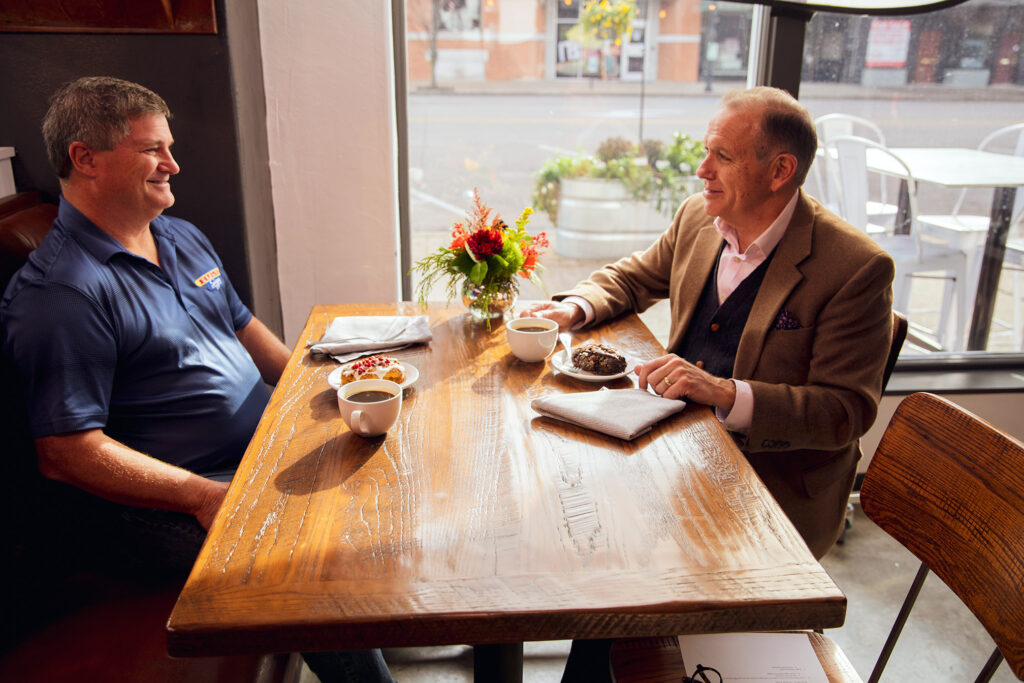 Husk Signs, Inc. Field & Main understands the importance of community banks, local small businesses, and the impact they have on our local communities. Kip Husk, Owner of Husk Signs, Inc., sat down with Scott Davis, Chairman and CEO of Field & Main, to discuss how both partners are advancing the communities they jointly operate […] 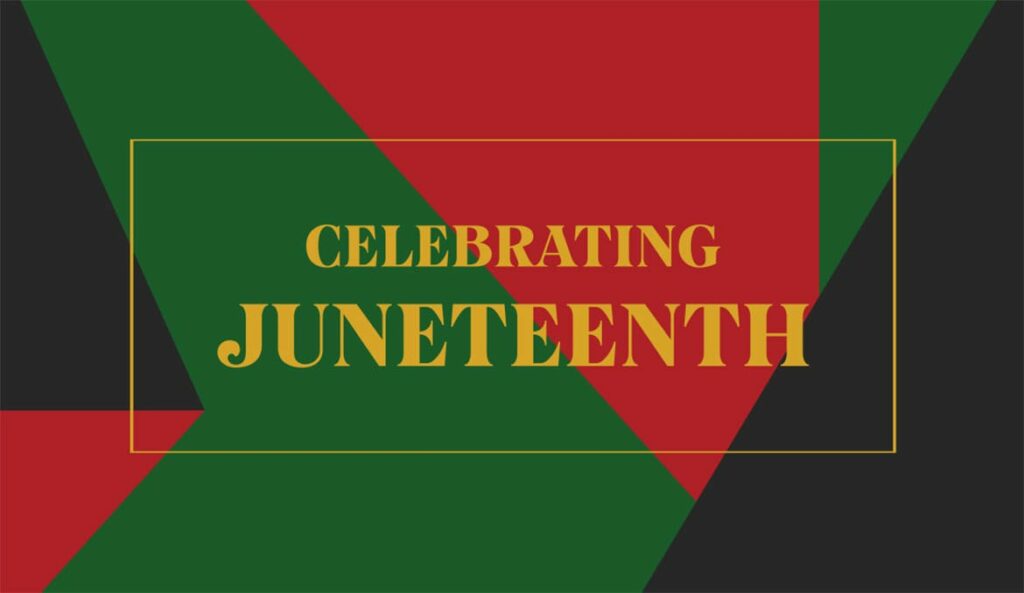 $80 and a Dedication to Church and Community: The Story of Greater Norris Chapel Baptist Church 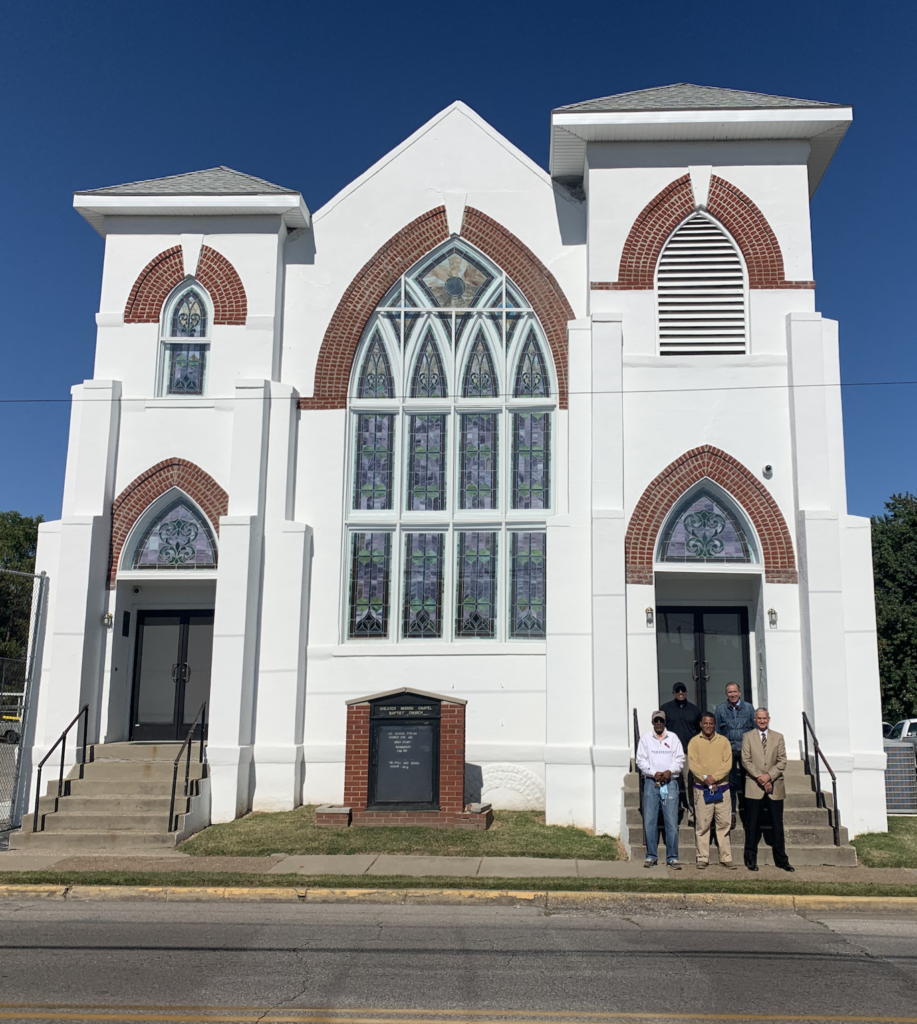 As a community bank, we are fortunate to be a trusted partner in making a lot of dreams come true. The dream of home ownership, of starting a new business, expanding an existing business, or in this case – rehabbing an existing organization. Today we are excited to share a tender story about a long-time […]

Love Is A Law Unto Itself 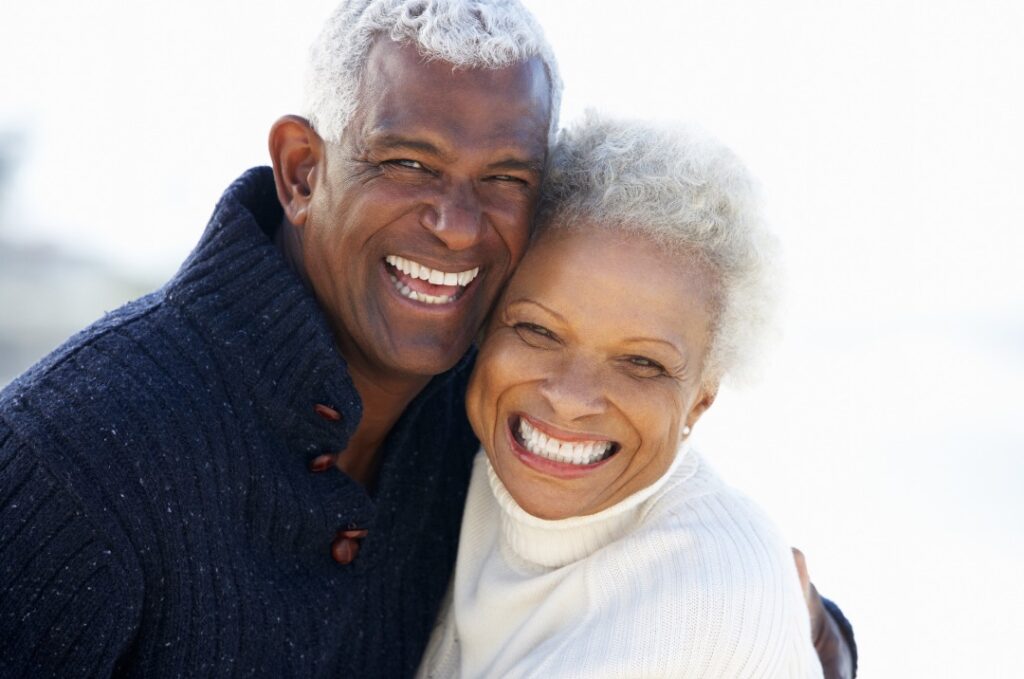 Written by: Frank Boyett Ours is a civilization and a country founded on law. That’s what is meant when we pledge allegiance to the flag “and to the republic for which it stands.” The Declaration of Independence was a legal document served on King George III. The U.S. Constitution forms the bones of our country […] 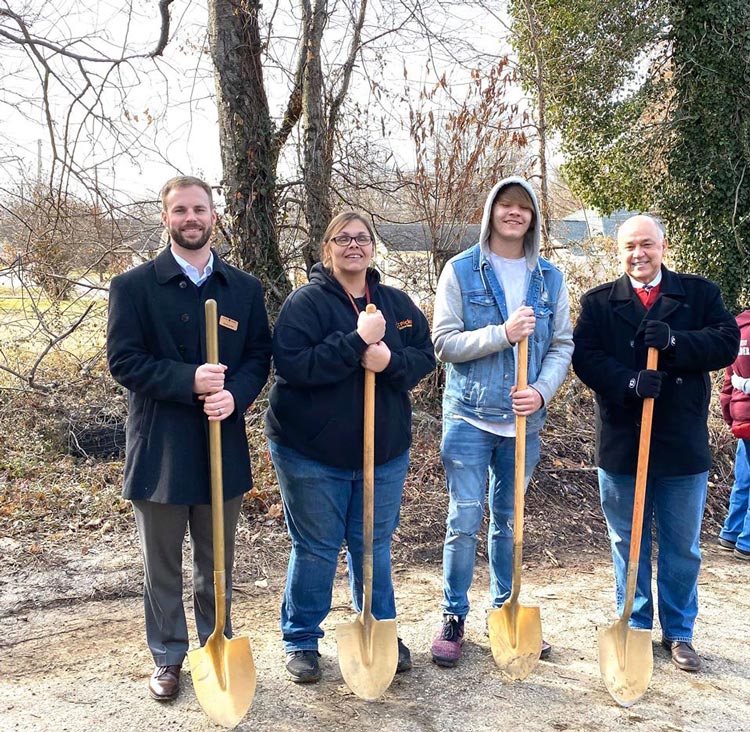 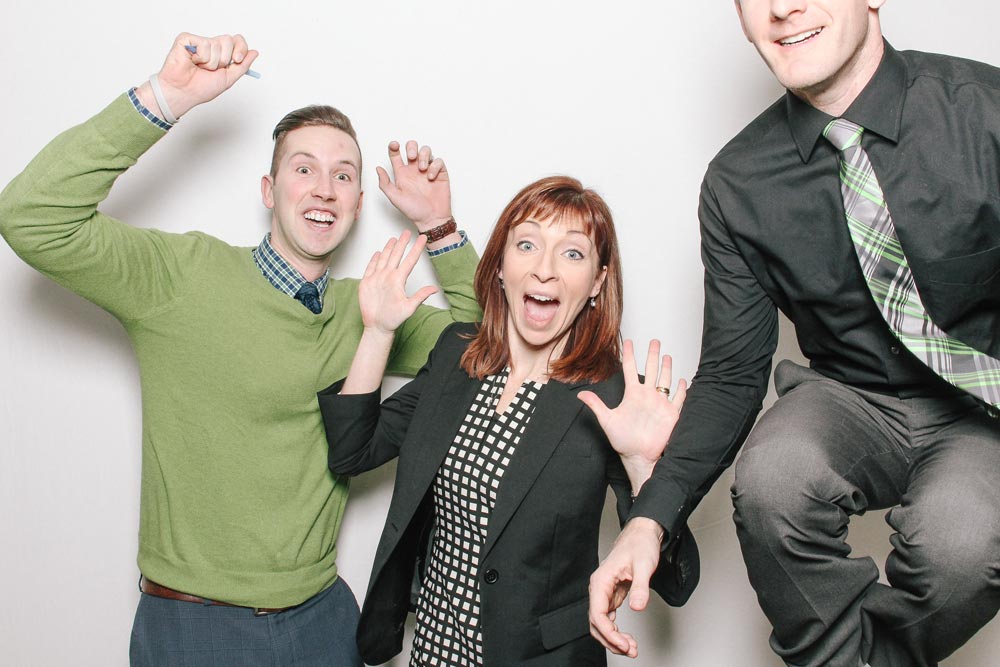 Field & Main Bank is proud to celebrate its five-year anniversary on January 26th. Here’s a quick glimpse of how we started, where we are now, and what our goals are for the future. Finding Our Footing 5 years ago, two local community banking entities merged and rebranded as a single entity. Field & Main […] 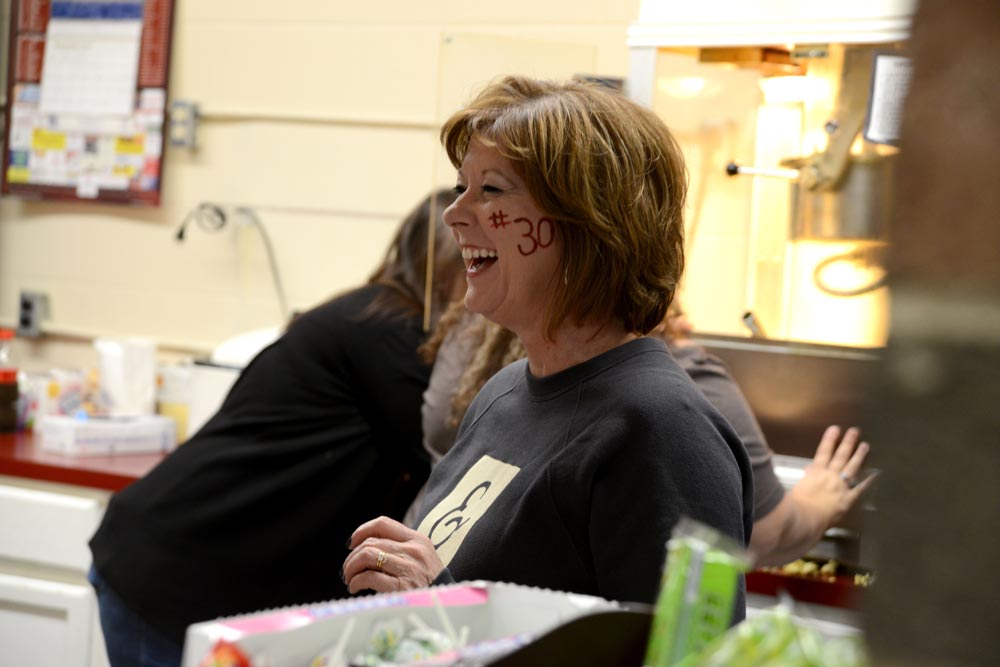 Each year, high school senior athletes look forward to a tradition where they are honored at Senior Night games for their teams. On Friday, October 25th, Henderson County High School will host Senior Night and Breast Cancer Awareness Night at the Henderson vs. McCracken County football game. We are proud to join these events with […] 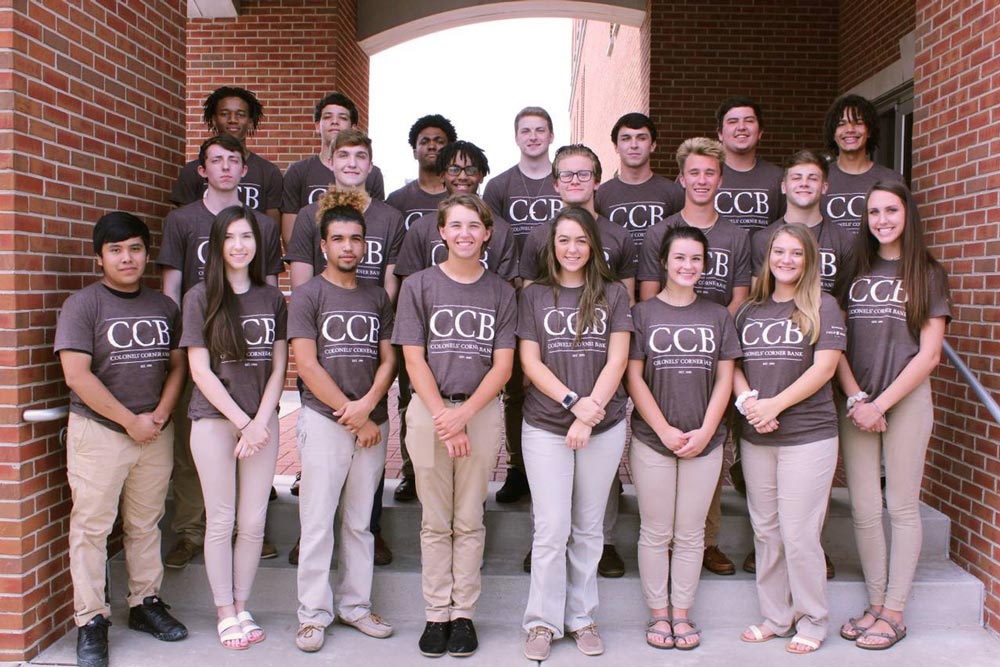 Colonel’s Corner Bank (CCB) is a service-based high school program located inside Henderson County High School. Since its inception in 1996, CCB has created a unique environment and real-world banking experience for students who feel that a financial career might be in their future. It All Started in a Closet Through the sponsorship of Field […] 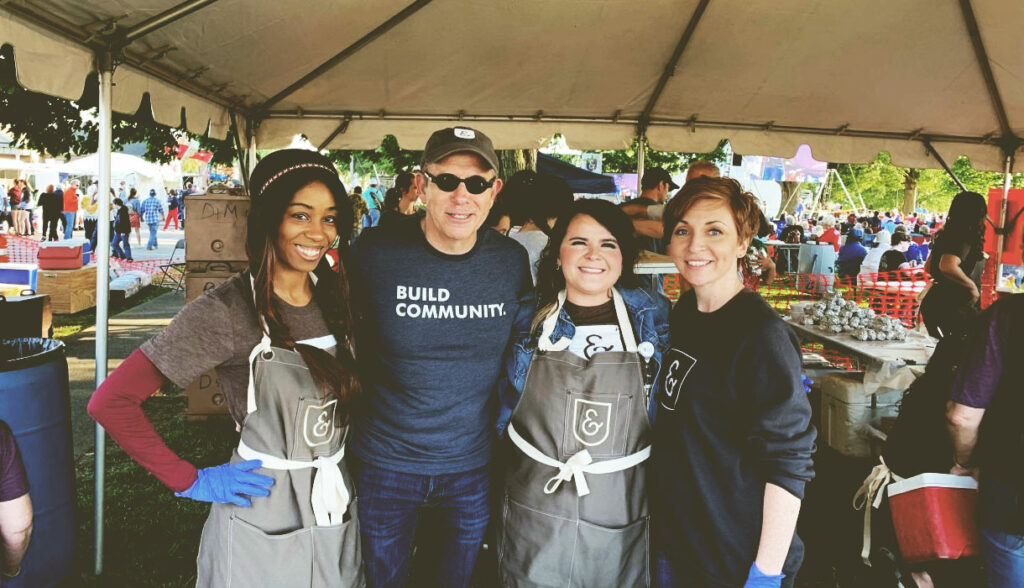